The Pros and Cons of Cross-Platform Mobile App Development

2015 saw an increment of 13% in the smartphone market with over 341.5 million shipments (source IDC) – we are seeing the continued rise of the app economy. Mobile applications are becoming more mainstream…there’s an app for everything and everyone. The enterprise too is becoming ‘appified’ with the mobile business applications market expected to cross USD $63 billion by 2020 (source Strategy Analytics)! A report by App Annie states that while gaming apps have generated the most revenue, other categories of apps like banking, airlines, government agencies, ridesharing services are only going to increase. With app downloads expected to cross 147.3 billion in 2016 and reach 284.3 billion in 2020, mobile app developers now have to make their app development strategies more structured and tailored to specific users.

When building a mobile app, one of the first dilemmas confronting the developer is the platform to pick – iOS or Android, or both? Thankfully with cross-platform mobile app development tools, mobile app developers do not have to make this pick and can create one app that will work efficiently across both the platforms. The latest generation of cross-platform mobile app tools such as HTML 5, Sencha, React JS, etc. are resolving the issues such as compatibility and security problems that emerged during the initial days of this development approach and are gaining in popularity.

Cross-platform mobile apps are generally faster to develop when compared to native apps for iOS and Android. This is because cross-platform mobile app development uses one code base for the different platforms of choice. Since the developers here do not spend time creating a new codebase for each individual platform, all they need to do is develop one program and use it for all mobile platforms on which they want the app to work making this approach more efficient and fast. Managing updates and changes to these apps are also simple as any iteration of the app can be synced across devices and platforms ensuring smooth operations at all times.

Since cross-platform mobile apps use one codebase, it automatically becomes more cost-effective to build these apps. However, as the number of customizations increase, the cost of the app increases as well. With cross platform apps you pay for an app that can be supported easily by all platforms saving time, resource utilization and ultimately money.

Cross-platform development frameworks such as Appcelerator and PhoneGap have voluminous plug-in libraries. Developers can access these extensions and modules easily with different tools or services to increase and enhance the validity and range of the app functionalities, look, and versatility.

Cross platform development frameworks such as Sencha allow easy integration with cloud and enterprise services because of an Exchange Integration code. This allows the app to work across different platforms and allows it to be integrated with cloud services such as AWS and Salesforce.

By adopting cross-platform mobile app development developers could automatically increase their market reach as they do not have to choose one platform over the other. No one audience is alienated here as these apps will run equally well on iPhones, Android, Windows or even Blackberry phones and other mobile devices operation across these platforms.

Developers can sometimes find it challenging to build some specific and eye-catching features. This is especially true when they have to leverage the full capabilities of the device. Cross-platform app frameworks often do not provide 3D and graphic support impeding the developer’s capability to create visually striking app designs. The cross-platform firmware might not be able to support every feature and module of iOS, Android or Windows to support the app framework. This restriction can impact the stability of some of the app features and in some ways could also make the app sub-optimal.


Developers building cross-platform apps have to use tools and suites supported by the framework. However, these might not be supported by the platform conventions of a specific platform. In this case, the developer has to spend time and use native IDE’s to complete the task.

Sometimes developers employ too many cross-compliance processes during cross-platform app development. This can lead to impact the speed at which the codes run and can impact the performance of the app. Since the development is not executed in the platform’s native language, the efficiency of the final code becomes dependent on the translation engines. This can lead to the final code being bloated and this can have a performance impact.

Achieving optimal user experience can be a challenge with cross-platform app development because of the variables associated with operating systems, displays and functionalities of the platforms. Since each platform has its own features and style, creating an application that provides a superior user experience across ‘all’ the platforms can be a challenge since the developers will not be able to harness the unique capabilities of an individual platform. 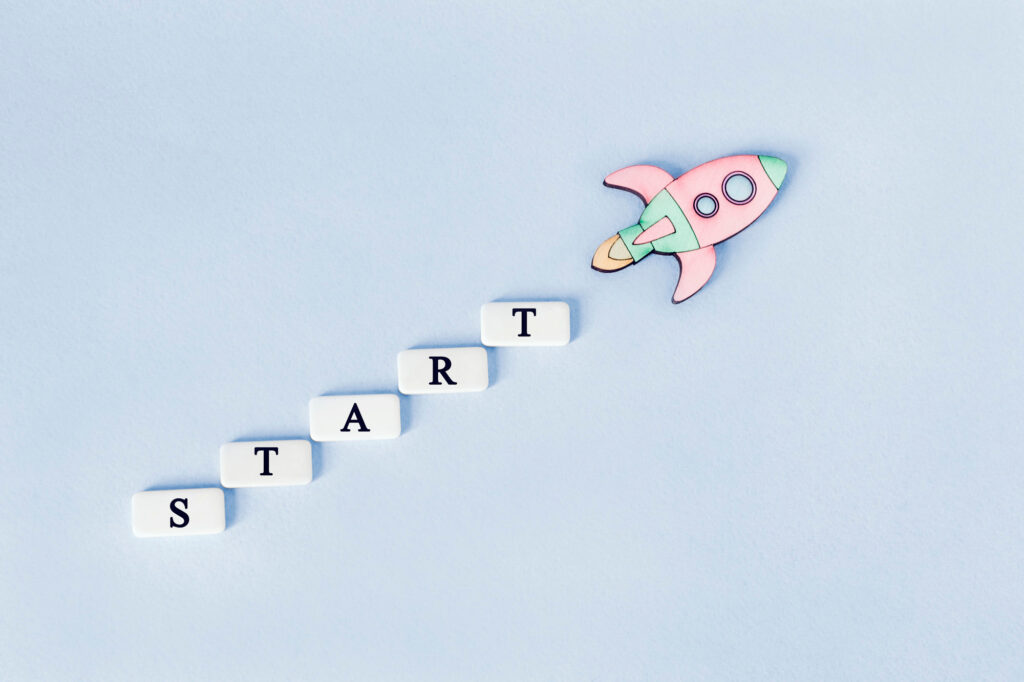 How to Launch a Start-up in 6 Weeks

All There Is To Say About Security Testing For Web Applications

Web applications have become among the favorite targets of cyber attackers as they store vital user details such as their name, contact details, social security number, account number, etc. According to Risk Based Security, 2,935…

The AWS Lambda Security Checklist You Can Use

Amazon dominates the cloud computing market with Amazon Web Services (AWS). In fact, AWS has a 41.5% market share in the public cloud market. With more than 1 million active enterprise users in 190 countries,…
Scroll to Top